Adrian Medina was born in Havana Cuba, His dance training began at the Narciso Medina Dance School where he developed and perfected his Modern and Contemporary dance technique and Afro-Cuban styles and received a Degree in both dance techniques. He furthered his training at the Tropicana Musical & Dance School, the most elite musical school and Dance Company in Cuba, where he trained intensively in classical ballet, jazz, and as a musical dance performer. Tropicana also saw Adrian initiate his career as a dance choreographer and professional model.

Adrian’s international dance experience has taken him to perform intensively throughout more than 15 countries, appearing in some of the largest and most famous theatres in the world such as the Palace of Versailles (Paris, France), and Royal Albert Hall (London). His modelling experience and charisma has taken him to the catwalk with models such as Kate Moss and Naomi Campbell, and winning three awards (Mr Photogenic, Mr Talent and 3rd runner up) in Manhunt International Male Model of the Year 2003 (Shanghai, China), a contest to the equivalent of Miss Universe. Adrian has also made appearances in movies and video-clips.

After three intense years of travelling and touring as a principal dancer of the well known Dance company Havana Night (#1 Latin American Musical show in the world), Adrian decided to move to Australia where he was granted a visa as a Distinguished Talent.

Adrian’s vast international experience, modest charisma and easy going character was well received by a large Australian dance institution; The Centre of Performing Arts (South Australia), being the youngest Dance Lecturer since the institution was founded. Furthermore he continued his intensive work sharing his knowledge through many independent dance schools and he has trained students that have successfully achieved scholarships in overseas (London, USA, France) and are now performing internationally. Adrian has also performed with the Australian Opera in Sydney and Melbourne. He has been teaching and choreographing both Contemporary and Latin American Dance throughout the country and overseas and is now based in Sydney. 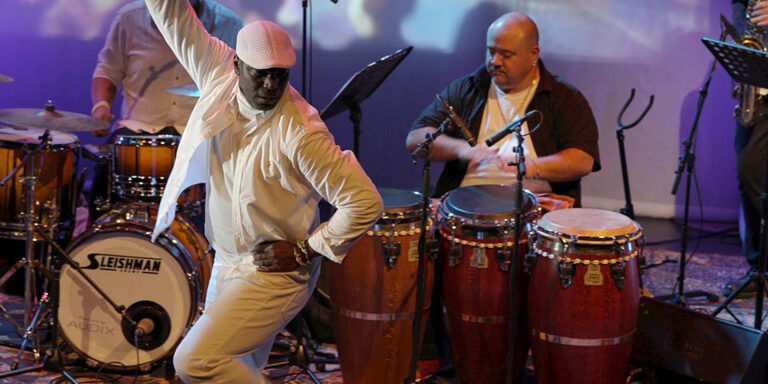 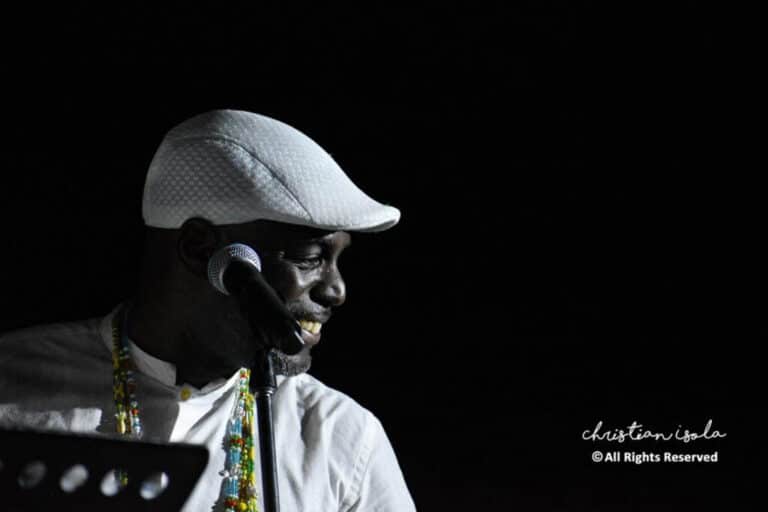 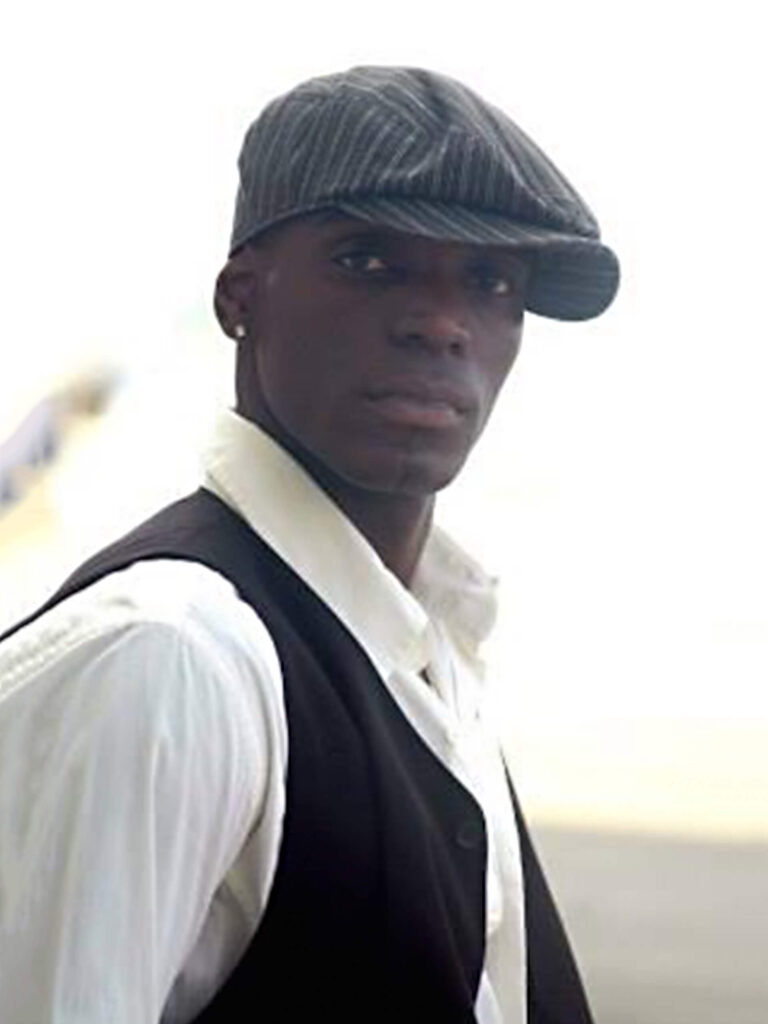 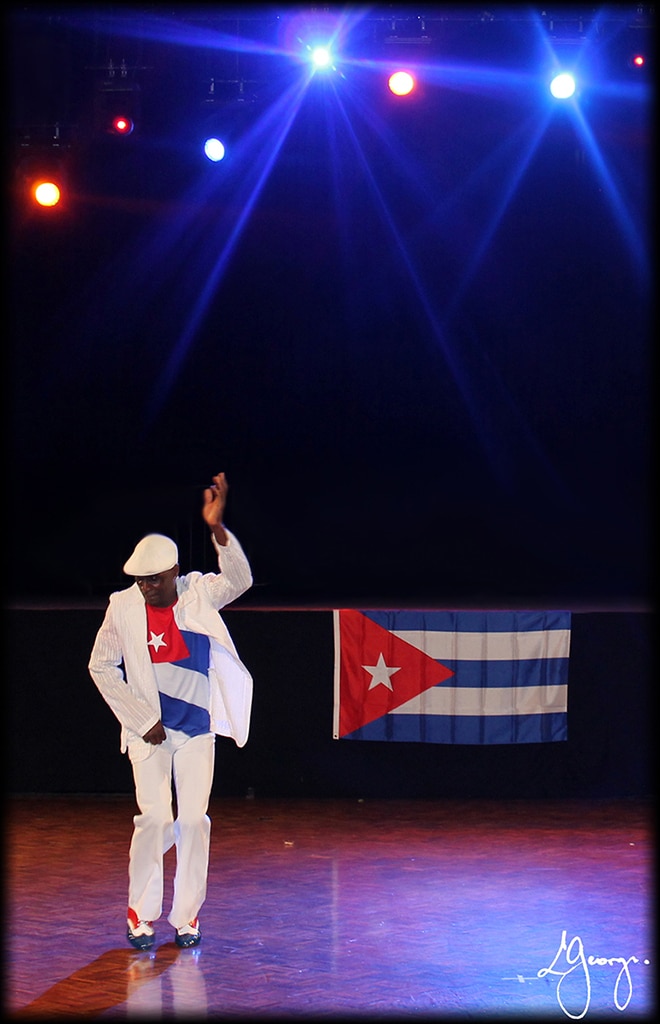 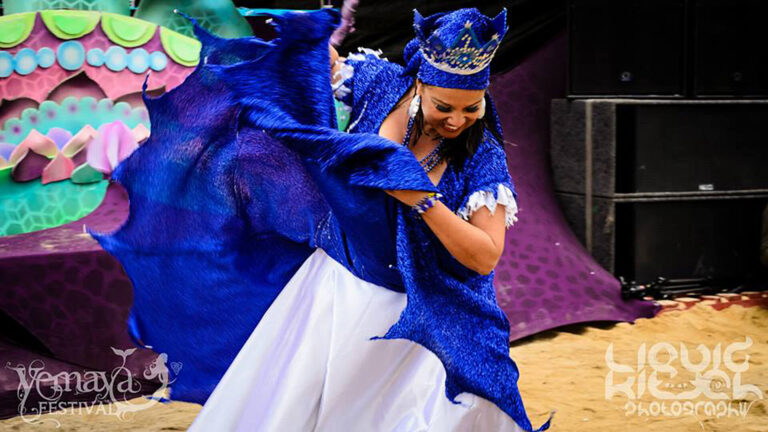