Dancer and teacher of Cuban Dances, born November 24, 1988. She began at the age of 5 at the Fernando Alonso Ballet School where she continued her studies for several years. She added workshops in several companies such as the “Teatro America”, “Teatro Narciso Medina” and “Teatro Tony Menendez”. In 2008 she joined the project led by former Tropicana dance and teacher Lucia Divigno, entering the world of Cabaret and Entertainment, which led her to various artistic groups such as Caribbean Show.

In 2008 she began her studies of Physical Culture and Dance at the prestigious University Manual Fajardo, performing several internal events and in collaboration with other universities. Mariesly Paradelo is known as Latin Bomb of Cuba and is passionate about the culture of her country and is one of the dancers who loves to do and teach others specialising in Reggaeton, Salsa, Style, Cha cha cha, Pilon, Afrocuban Rhythms, Son, among others. She has taught all over the world from Italy in “Vamos a Rumbear” to the Midwest in Dubai at Fujairah Dance Festival, also participating in international conferences. For several years she was part of the team of teachers with the prestigious dance school La Casona del Son under the direction of Silvia Canals.

Mariesly is the founder and creator of the Latinsalseando Salsa Project located in Havana, Cuba where she also has a community project for children aged 5 to 11 who begin their artistic training with Folk Dances and Ballet. She has participated in all editions of the International Cuban Dance Festival, Ritmo, Cuba since it s foundation in 2016 and is catergorised as one of the best teachers that show the word the richness of Cuban Culture. 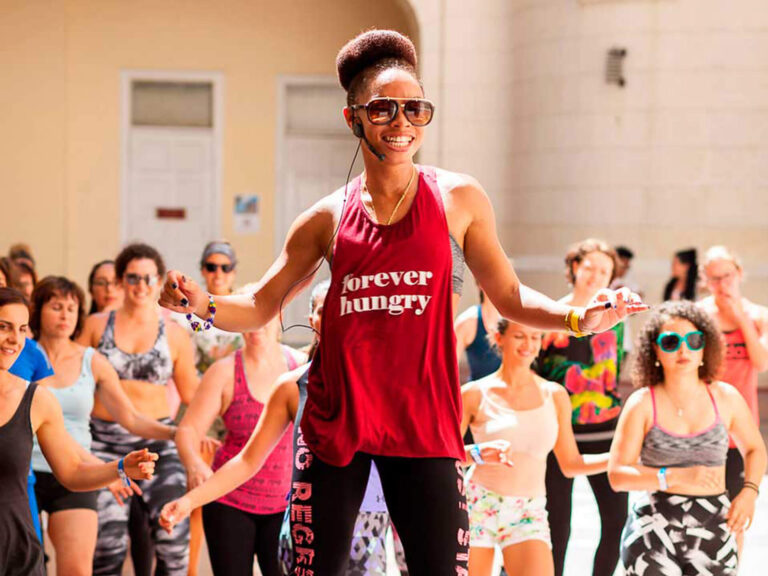 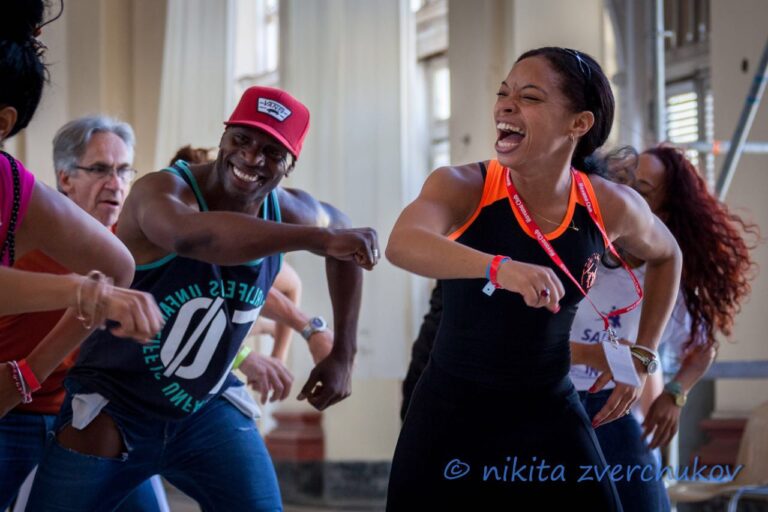 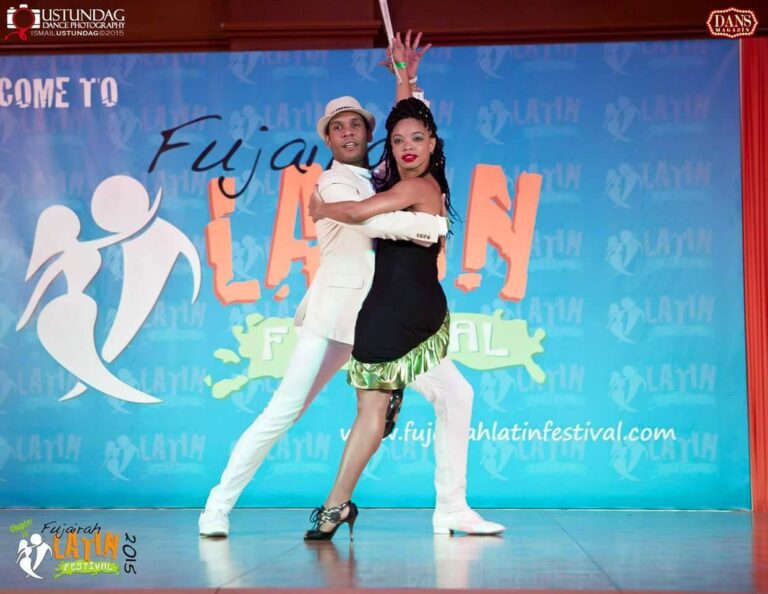 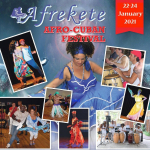